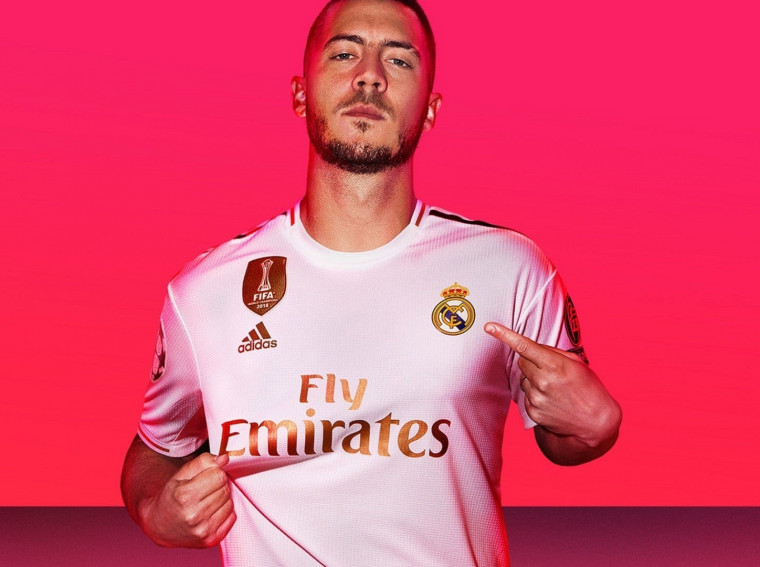 Here are some FIFA 20 tips to slay on the field

FIFA is an old game, but it’s never getting old! It’s here to rule your hearts forever, which is why you’ll need these FIFA 20 tips.

FIFA 20 is arguably the best with more realistic graphics than ever. It’s also for this reason, that players are taking their time to adjust. The latest version of the game is still critical to master.

Here are the top 6 FIFA 20 tips so you can play and master the game.

If you’re a newbie, read our beginner’s guide to FIFA 20 here.

Let’s all agree that the basic key rule is to possess the ball for as long as you can. Without the ball, you cannot score and the other team can only score when they have the ball. It is as simple as that.

The question, how to keep the ball? Timing is the trick here.

When you need to pass the ball, call a player short and press R1 on your PlayStation or RB on Xbox while aiming left stick at the player you want to come near you.

Take your time on the ball, pass it around deliberately in the midfield, and don’t attempt quite as many through balls.

You will often find players try to force attacks or attack too quickly and turn over the ball far too easily. Be patient, look for gaps in the opposition defense, and force the opponent to make mistakes or leave areas of the field exposed. Pass the ball back when under pressure and do not be afraid to go towards your own goal when there is no clear and safe attacking option.

The vast majority of the time, sprinting is a bad idea. It causes attackers to lose the ball more easily when under pressure and drains stamina far too quickly. You should only sprint when the path is clear e.g. when you have the ball out wide and have already beaten the full-back.

Finding the right formation for you is another crucial aspect. Because if you don’t have a set up that compliments your style of play, you’ll struggle to play fluid football.

Whether you’re a huge fan of a 4-4-2 formation that utilizes a Brexit-style of route one football, you want three at the back to focus on attacking, or you want to overload the midfield with a 4-5-1, every option works if it fits the way you like to play.

Pace is a very effective tool, which is back in FIFA 20. Better than ever, this feature is advanced in this version. Just as with real-life football, bulky defenders will no longer be able to catch up with lightning-quick attackers in the blink of an eye.

This feature has made counter-attacks especially lethal. Passing isn’t quite as reliable as it has been in previous FIFAs, so opting for a more direct approach to attacking could be hugely beneficial as you aim to master the game.

With every new iteration of FIFA, there always come new moves that let players show off their flair. While there are quite a few new moves to learn, the one that stands out the most is the Lateral Heel to Heel.

This three-star skill move allows you to change direction quickly in a move similar to the Ronaldo Chop. To perform it, hold L1/LB and flick the right stick to one side and then the other.

Pick up your consoles and practice the game till you master it.

You can also check out our tips and tricks articles for Fortnite, Clash Royale, PUBG, and more…