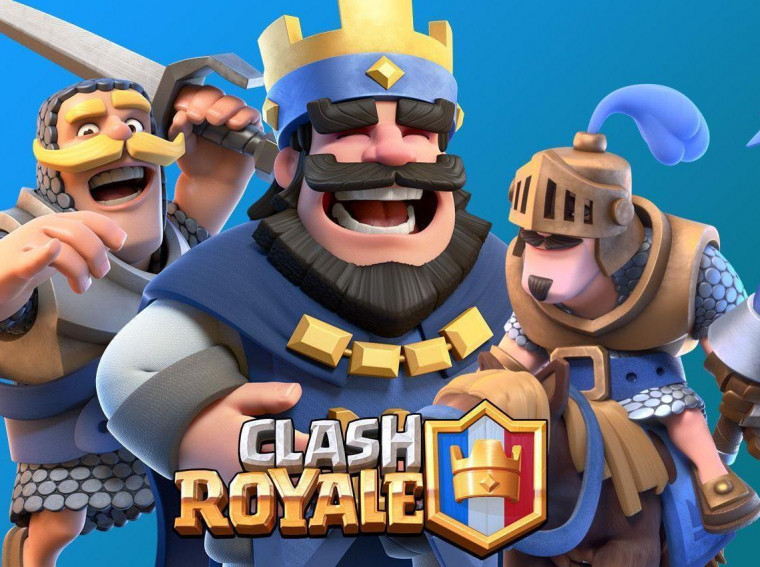 Enter the Arena with these Clash Royale tips!

From the creators of Clash of Clans comes a real-time multiplayer game starring the Royales, your favorite Clash characters, and much more.

Clash Royale is a tower rush multiplayer video game. Two or four players (1v1 or 2v2) have the objective to destroy opposing towers. At the end of three minutes, one who destroys first wins!

It sounds easy, but to win easily you’ll need to master the game. Here we’ve got some of the best Clash Royale strategies for you…

Create a  balanced mix among your units. Have a mix of expensive and cheap units within your flanks. Don’t play only with strong units, which can cost a great deal of elixir. Include some weaker, quickly regenerated ones, too.  The key is in the balance.

Also, keep in mind, lightning always strikes the troops with the most elixir.

Defend your collector and activate your King’s tower by using a battle ring.

While playing Rocket against Barbarian hunt, wait until the first barbarian reaches the midpoint of the bridge and then release the rocket. It’ll help you in destroying newly spawned barbaric.

One common mistake made by all beginners is the placements of Pekka.

Whenever you’re playing Pekka vs. a tank deck with a minor, make sure you drop your Pekka in the corners not behind your King towers.

It’ll be easier to pull the Pekka to the opposition lane and you’ll be able to do considerable damage to the giant.

A Clone card costs 3 elixirs to cast. Save your elixirs and use a clone whenever your opponent tries to distract your giant skeleton by placing an ice golem. The clone will push the original unit forwards while the new cloned unit is spawned behind.

Place an ice spirit behind the approaching goblin gang to save yourself from extra hits.

If you want to maximize the damage, it’ll be beneficial to clone at low hitpoint units

without sacrificing any hit points.

Experiment with different decks and know what deck works best for you. Spend your time on the deck to familiarize yourself with it.

Here’re our picks for choosing the top deck:

The best deck will lead your Clash Royale Family to victory!

Eat. Sleep. Clash. Repeat. Till you master the game!