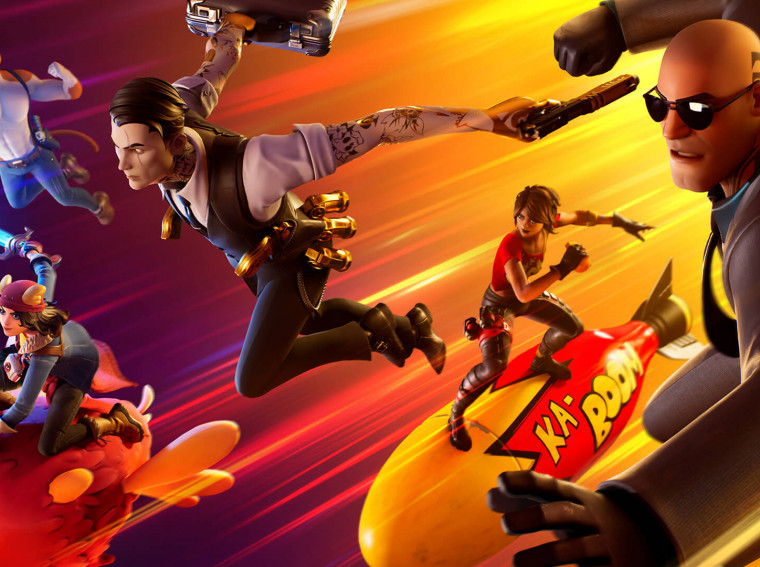 The massively popular battle royale giant, aka Fortnite, can become hard to learn and intense to master. There have been many changes made to the game as it’s constantly evolving, but we’ve got some full-proof hacks for you.

If you want the glory of a victory royale, we’re here to give you the help you need to make all the difference in your quest for survival. Below you will find our most popular and effective tips and tricks to win Fortnite in style.

Covers are destructible, always have Plan B

This is a key difference between Fortnite and PUBG gameplays. All covers in Fortnite are destructible, don’t trust them. Always have an escape route planned, a Plan B ready.

Everything in Fornite’s setting can be destroyed. Walls, vehicles, houses, trees, rocks, you name it. Which is why each player goes into battle with an ax or some similar tool – to build and destroy. Metal is the strongest among bricks and wood to build a cover. But keep in mind, the stronger the material, the longer it’ll take to build. For an immediate cover, wood should be your only solution.

Construction’s one of the keys to advancing far into the match, use it wisely!

Listen out for chests in attics & basements, they make a tingling noise when you’re closer to them. Be prepared to smash stuff to get them as they should contain at least one useful, high-level item and some of the best Fortnite weapons.

Gears come in 6 colors – LEARN THEM!

Try to learn these colors so you won’t waste time trying to get to a blue item when you already have a set of purples.

In a more recent update, wooden doors have developed a new but important feature. When creating a wooden door, players can now shoot through the wooden cracks to damage players hiding within.

The door is meant to protect players, but as wood is the most common of the building materials, there are times when they are needed. Players can snipe through the cracks to damage players hiding behind them. On the other hand, if the player has built a wooden door of themselves, they can also be damaged. Be careful and pay attention to when the opponents build wooden doors.

Ears are your best defense

Listen for audio-cues, so you hear an opponent before seeing them. You can hear far more if you play with headphones. Footsteps, gunshots, and other in-game sounds will feel much more immersive and it’ll be easier to identify which direction they’re coming from.

Don’t forget, your opponents are also using the same tricks to identify you. Be alert and make as minimal noise as you can. Run when it’s necessary but walk and crouch in most situations. Your enemies can hear you changing weapons too!

Vehicles are really, really LOUD. Only use them as your last resort because they don’t offer much protection either. But hey, they’re a lot of fun! Hop on that motorboat and see for yourself.

Fortnite’s building is what sets a pro player apart from the average. Building in Fornite is not as daunting as some players make it look. With a few basic structures under your belt, you will start to improve your construction skills in no time.

Learn the ‘instant combat tower’ structure. Four walls, a staircase in the middle, move up and repeat. Build a makeshift cover and access your loot, but keep in mind, these covers are conspicuous. Don’t be shy when it comes to building, although player-made structures garner lots of enemy attention.

There you have it! Some battle royale tips to help you win in style. Try out these fancy moves and increase your chances of winning by playing consistently. Let us know which Fortnite tip did you like the best.