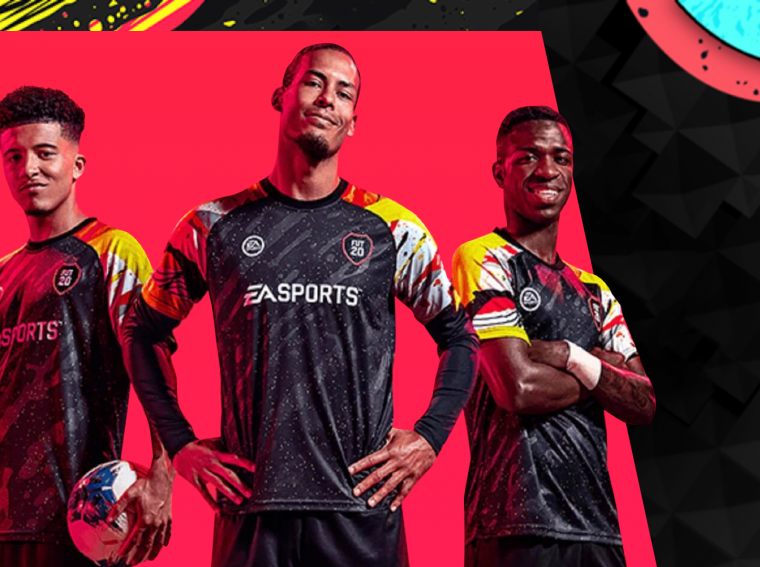 For newcomers to the game, this can feel a bit daunting to master. But we’re here with a complete beginner’s guide to FIFA 20 and everything you need to know to get started.

The basic controls on FIFA 20 are quite simple to learn. Using the default layout in the attack, X is short pass, Circle is shoot, Square is long pass and Triangle is through ball on PS4. On Xbox, A is short pass, B is shoot, X is long pass and Y is through ball. Knowing just these four options is enough to score and win matches, especially on the lower difficulty levels against computer-controlled opponents.

One of the best ways to learn the controls in FIFA 20 is to play all the Skill Games. The Skill Games mode will teach you how to shoot, move, pass, and defend — everything you need to know before you take the pitch.

FIFA 20 offers a variety of ways to play the game.

Kick-off is the easiest way to get started in FIFA 20, using the Classic Match option, which is a friendly game with the option of extra-time or penalties if the game finishes in a draw. You can choose any two teams from around the world.

FUT – FIFA Ultimate Team is the biggest and most popular part of FIFA 20. It allows you to build and manage your own Ultimate Team using managers and players from any country or league.

Online Seasons have the most competitive gameplay where you play through 10 games per season, try to earn enough points to avoid relegation and gain promotion to the next division – or even win the division title. It won’t be easy! Higher divisions mean tougher competition and promotion thresholds, so get ready for a true football challenge.

Timed Finishing is back for FIFA 20, but has been rebalanced and is even harder to pull off. Nail the timing, though, and you’ll be rewarded with much more consistent shots.

It’s so good that a lot of people have criticized the timed shooting feature for being unfair. If that doesn’t sit well with you, then feel free to skip it. Otherwise, it’s time to start practicing.

This sounds obvious, but just how you’re aware of all your team members’ strengths in a regular football field, know who you’re playing with (and against) virtually too.

If you’d like to get the most out of your team, learn who else is on the pitch and which position they play. Speed, ball control, and tackling also play a major part in how your players behave on the field, so be sure to study their stats as closely as possible.

One of the biggest changes in FIFA 20 is that the AI will not automatically defend for you. This requires you to take control and outsmart your opponent to get the ball.

Stand up an attacker by jockeying, or holding down L2/LT. If the attacker makes a move toward you, then either use the tackle or slide tackle button to take the ball from their feet. It takes a bit of patience, but will greatly improve your defending skills.

There you have it! FIFA 20 is an innovative, exciting, and challenging game. It’s exactly what the Esports football fans want and with our beginner’s guide, you’ll surely learn your way around the game. Let us know if which tip or trick worked for you!

Get the most immersive FIFA 20 experience right at your fingertips on the Kafu Games App, available for iOS and Android! Compete & win the biggest Esports tournaments, wherever you are.