Kafu > What PS5 Specs Makes it a Worthy Gaming System? 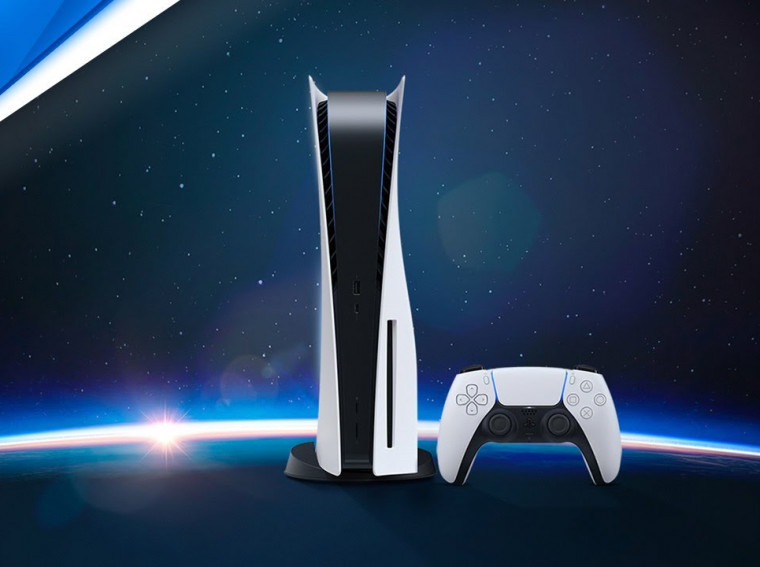 What PS5 Specs Makes it a Worthy Gaming System?

A question that’s preventing many tech enthusiasts from being able to sleep at night. Well maybe “many” is too much of an exaggeration, but it’s a fair question nonetheless. The new PlayStation 5 (PS5) is here, with its astonishingly lightning speed and eye-catching immersion experience, along with 194 playable and remarkable games. Launched on 19th of November (on a pre-order basis) in Saudi Arabia, with a price-tag starting from 1496.25 SAR for the Digital Edition and 1871.25 SAR for the Ultra HD Blu-ray Disc Drive. We’re going to be talking about the PS5 specs and whether you should buy it or not.

For a comparison of PS5’s prices in KSA, check: pricena.

Standing at 40 cm in height, it’s quite an enormous device in size. However, it comes with an additional piece of equipment that can be used as a stand for horizontal positioning, which should make its size more manageable.

With a faster navigation system for responding to in-game received invites and messages, a better screen-capturing experience that allows for direct editing without using a third-party app, a customizable content sharing option that gives full control over connectivity and networking, and many other amazing features that are waiting to be discovered.

PS4 games can be played on the PS5 through a connectable external drive or simply through its excellent Backwards Compatibility service, you can log in to your PlayStation Network (PSN) and have functional access to all of your library of PS4 games, and there aren’t many differences between the two versions, as the PS5 tends to treat them the same.

One of the few differences though is Cloud Saves, which basically means that if you download a PS4 version of the game on your PS5 device, you won’t be able to import your individualized game data across the 2 devices, such inconvenience can be avoided by downloading the PS5 version of the PS4 game. In terms of visual fidelity and loading time, multiple games were tested on the PS5 and PS4, and no significant differences were found, with either device having a faster loading time as a function of which game is used.

When it comes to data delivery speed that’s essentially an expression of the device’s SSD, it’s shown an impressive speed and application, which can be seen in certain games that require the quick emergence of new worlds and scenes.

But unlike previous console systems, the internal drive isn’t replaceable. However, one can always use an added NVMe SSD as long as it meets the PS5 data transfer requirements. The DualShock PS4 controller can be used on the PS5, but keep in mind that it won’t be able to run PS5 games.

For that, you’ll need the PS5’s DualSense controller. Amongst its major features are the Haptic Technology and Adaptive Triggers which allow you to actually sense the differences between different materials, along with getting a feeling of what’s actually like to hold a machine gun and a shotgun, as well as the extremely realistic feeling of the tension of pulling out an arrow in a bow. Other features are a broader controller, longer grip and battery life, and a physical mute toggle that’s below the PS button which can be used as a chat mic or for voice to text translation.

Are the new PS5’s Specs Worth the Hype?

You’re the judge here, decision-making is in your hands. We’re just going to conclude this topic with a few pros and cons of buying a PS5 at a relatively early time, if at all.

Enjoy the most immersive gaming experience right at your fingertips on the Kafu Games App, available for iOS and Android! Compete & win the biggest Esports tournaments, wherever you are.