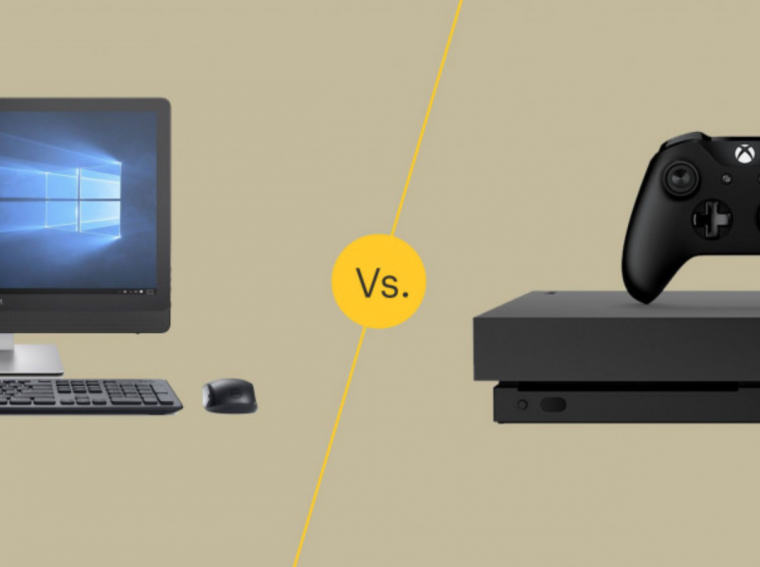 PC vs console – Is PC better than Console?

PC gamers and console gamers are at each other’s throats since the ’80s and this battle isn’t ending anytime soon. PC vs console – is PC better than console? Or it’s the other way around?

Each has its merits and massive fanbase that solemnly adheres to it. Each technology provides a set of advantages but still misses something.

Let’s find out the differences between them. Hopefully, by the end of this article, you’ll know which platform to choose.

Consoles brought gaming into the mainstream as it was convenient and much cheaper than a gaming PC.

Consoles are cheaper and cost-efficient in the long run, and you must take care of them. With consoles, you’ can play games released for the platform without having to worry about compatibility issues. If new games are released often, your hardware can get outdated.

PCs are composed of different components, which means their prices vary wildly too. As for the games, PCs have high backwards compatibility, meaning you can play old games on modern systems.

Based on the performances and costs, gaming PCs are divided into five categories:

Graphics is where PC sets itself apart. The graphics displayed on PC are simply matchless. Once you’ve set our eyes on PC graphics, it’s impossible to go back.

But the problem is, it comes at a high price and a bunch of equipment. To get a high frame rate and the best graphics experience, you’ll need to purchase a high-end graphics card, a high-end processor, SSD storage, and a good amount of RAM.

For professionals and hardcore gamers, this investment is reasonable, and the experience is worth it. If you’re new to gaming, investing so much may seem daunting.

The graphics in console gaming may not be the best, but it’s playable.

This ball falls right in the consoles court. Companies pay a lot of money to get the rights to exclusive titles. Many games are compatible on all major gaming platforms, but if you’re enthusiastic about a selected few, consoles are your best bet.

Also, when it comes to buying games on consoles, there are two ways to do it – get a digital copy via their respective network or buy retail physical copies.

One advantage of getting physical copies of console games is you can always resell them or get them cheaper second hand. It’s something that you can’t do with PC game purchase (account-bound digital copies).

Both PC and console have their pros and cons and each has its own league of fans who vehemently swear by one or the other.

Know your preferences and keep gaming!