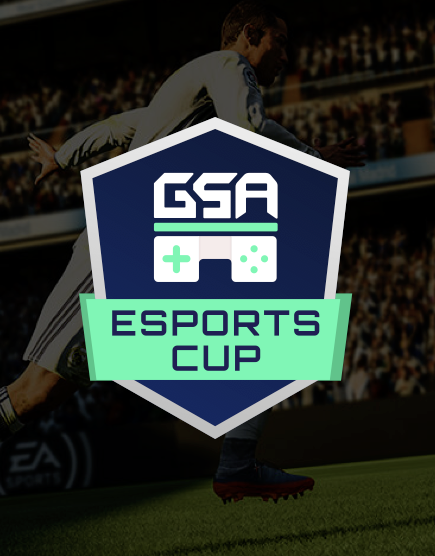 Organized by us - the ultimate Esports hub in Saudi Arabia, the Ministry of Sports in collaboration with the Saudi Arabian Federation for Electronic and Intellectual Sports (Saudi Esports Federation) announced its 1st GSA eSports Cup.

We provided a comprehensive bracket and appeal system to the Ministry of Sports in order to smoothly run gaming tournaments for FIFA, League of Legends, Tekken, Mario Kart, Super Smash Bros, and other popular games.

We also created a ticketing portal for attendees along with providing on-ground support.

We aim to supercharge our efforts to grow the Esports industry in pursuit of Vision 2030. The goal is to institute a new paradigm to attract global talents for Esports competitions. And rightly so, the aim of the event was to unveil the full potential of Saudi gamers, especially after the global recognition of Saudi competitive player Sari Al-Jefri, who is the IeSF champion with the title of “the best Tekken player in the world”.

More than 2,000 players from around the globe participated in this mega-event, competing over a prize pool of 1,000,000 SAR.