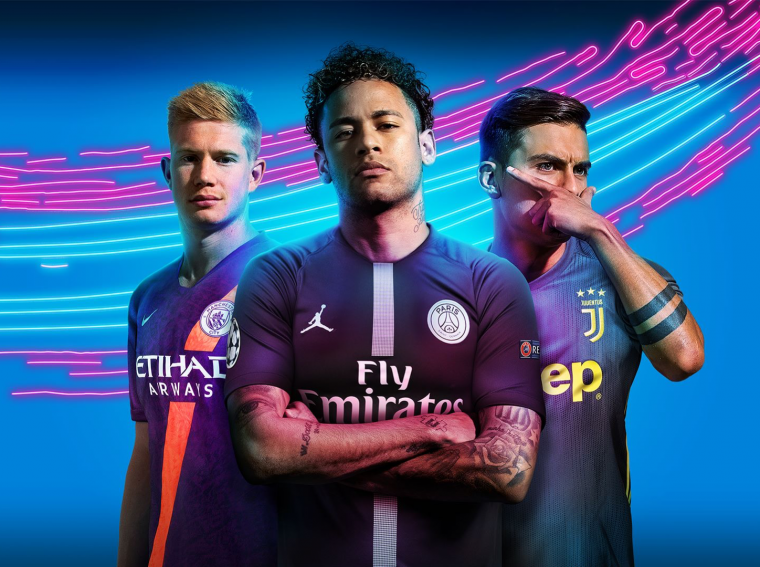 Organize FIFA 20 Tournaments for your Company

If you want to make your virtual workplace fun and entertaining, what better way than to challenge your colleagues in the esports arena?

You’re working from home and we understand it can be a bit disconnecting. Which is why we’d like to offer a perfect chance for you and your employees to have a break – Organize a FIFA 20 Corporate Esports Tournament just for your company on Kafu Games!

Create and compete in internal FIFA 20 tournaments for your employees to remain active and enhance team spirit. It’s a true playground for professionals!

More than just your own company tournament, the top players from your tournaments will qualify for a KSA’s 1st National Corporate Esports Championship at the end of the year to compete against employees from other companies and win the ultimate Champion title!

Create a fun and enjoyable work culture in your company
One of the best bays to create a positive and stimulating environment at work is to keep your employees engaged and happy. A break from their daily routine proves as an immense performance booster, especially with games as engaging as FIFA 20!

The times that we’re living in now, employees need that extra push to increase their productivity. Here’s how you can do just that…

Companies of all sizes and players of all skill levels are welcomed to join KSA 1st National FIFA 20 Corporate Esports Championship.

Enhance a positive team culture in your company and boost employee morale with competitive gaming?

We’re official partners with SAFEIS who only assure the best in Esports. We’re also the platform behind Gamers Without Borders, the global Esports competition that raised $10million for charity!

Ready your consoles, the games are about to begin!

Get the most immersive Esports experience right at your fingertips on the Kafu Games App, available for iOS and Android! Compete & win the biggest gaming tournaments, wherever you are.