Kafu > How to Master Overwatch 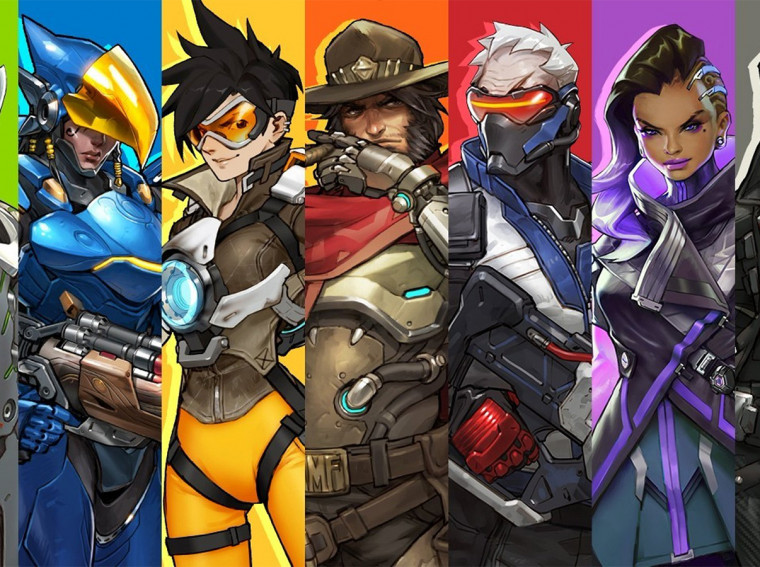 How to Master Overwatch

It’s safe to say Overwatch is one of the most refreshing shooting games in recent years. Colorful, crammed with personality and requiring completely new tactics and hacks to win, the game comes easier to some who have grown up on a steady Call of Duty diet.For others who find it a tad bit challenging, we’re here to help. Overwatch transforms into an entirely different game based on the heroes and characters you choose to play as.

But don’t worry, we’ve set down some really useful tips and tactics that we’ve seen players use, to help kick your own game up a gear and become the master of Overwatch!

1. Utilize all your character’s abilities

Each character in Overwatch has around five unique abilities, and to succeed you’ve got to utilize all of them on the battlefield. Each ability is designed to squeeze you out of a variety of tricky situations.All the 30 heroes of Overwatch come with their different play styles, so find your strength. Find out what works for you through constant practice and stick with it.

But make sure you know how to play one or two heroes from each category. Being flexible while mastering a variety of heroes increases your chances of winning.

Ultimates are the most important ability and weapon given to each character, when used effectively it changes the whole tide of the game. Most offensive ultimates work best when used in combination with another ultimate.

So use your ultimates in coordination with others for devastating results. The most famous being Ana and Genji’s Nano Blade. Seasoned players will know how deadly this combo can result in.

Understanding your hero’s strengths and knowing their abilities is necessary, but it’s equally important to be aware of your enemies’ powers.

Even if you’ve never played Genji before, knowing his tactics will give an upper hand in the fight. Once you predict your opponents’ thoughts and behavior, you can fight with guns-blazing confidence and win more often.

It might come off as obvious, but we can’t emphasize enough how important it is. Every team has that one player who goes rogue and blindly charges over the enemy, without consenting team members. Don’t be that player.

Fortnite is a team-oriented game and you’ve got more chances of survival as a team than when you go solo. Ensure you have a variety of classes and characters when selecting your team. Your abilities are designed to work more powerfully when deployed together.

So, communicate well, group up, and stick together!

The better you know your surroundings, the better your advantage is during combat. There are 17 maps in Overwatch within 4 modes, for example – Assault (Hanamura), Escort (Dorado), Hybrid (Numbani), and Control (Ilios).

As you can see, all maps come with different objectives and layout. In order to win, some might require you to capture control points or push the payload to the finish line.

Familiarize yourself with the layout and environment of the maps in a custom game. Get a hang of different flank routes, sniper spots, and health pack rooms among other things.

Overwatch is different than other FPS games. Unlike Counter-Strike or Call of Duty, you can’t stay in one place hoping to take out the enemies through camping. There is no such thing as camping in Overwatch!

Always be on the move and keep shooting. As a sniper, you can settle in one good spot for some time, hit a few shots, and move immediately so you’re not the next target.

You’ll learn a lot from pro team members here. Observe how they use their heroes and maneuver during fights. Use professional tactics and you’ll be a master in no time.

This brings us to the end of your master guide to Overwatch. Apply these tips to your game, and you’ll surely see the difference. Let us know how these have improved your gameplay and we’ll come back with more master guides!

Get the most immersive Overwatch experience right at your fingertips on the Kafu Games App, available for iOS and Android! Compete & win the biggest Esports tournaments, wherever you are.